Getting the news about submersion of ship in Jindo, South Korea at April 2014, he thought in terms of professional view  “Can we rescue more people in the accident if passengers can break the windows by themselves and escape from the ship ? “. That led him to devise the tool to break tempered windows.

After lots of trial and error , he finally developed “JSK Glass Breaker” by which he awarded President Prize in 2015. He says he would feel proud of himself  as a inventor if his device is commercialized ,spread and save even one person. 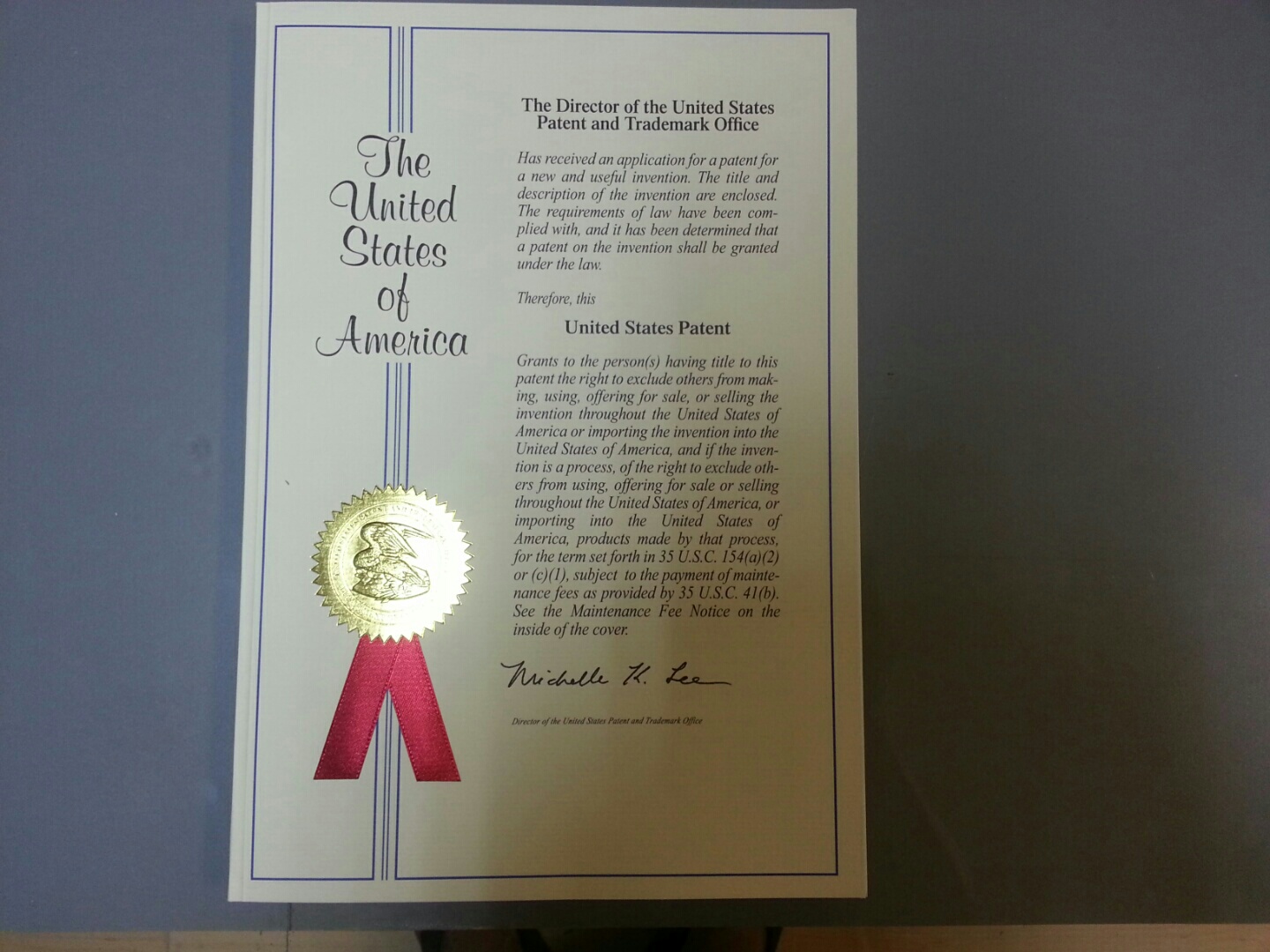